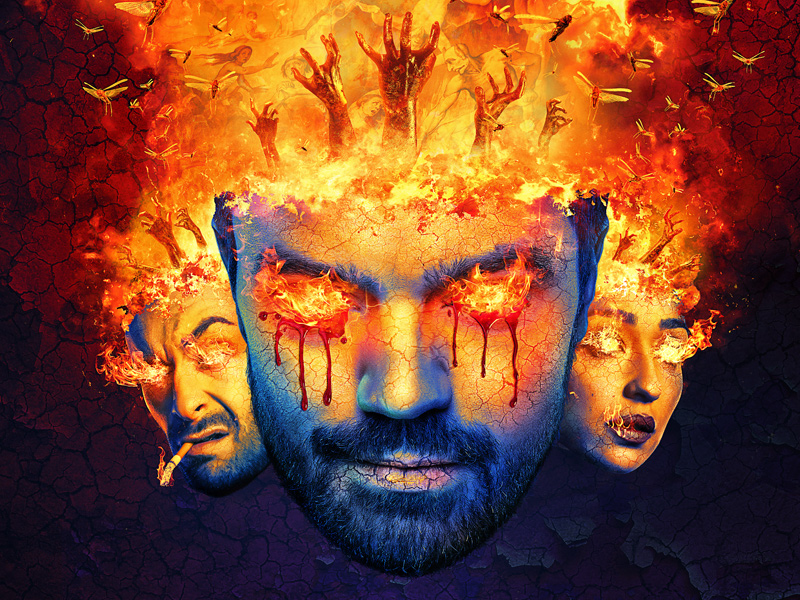 Based on its name, you might think “Preacher” is, well, something other than what it is. What it is is “DaVinci Code” meets “Indiana Jones” meets “Kill Bill” and a whole lot more.

As you might have surmised, the show does touch on the almighty, but that’s not entirely what it’s about. It’s ventured from heaven to hell and back down to earth again (quite literally). It’s searched for God, run from the devil’s mercenary, and even crossed paths with Hitler.

Heaven (and hell) are very much at the forefront, but it’s humanity that drives most of the action. The things we’re capable of doing to each other. The power of faith. The pitfalls of religion. Basically, it’s about the good, the bad, and the very, very ugly.

There are no spoilers here, so if you want to know more you’ll have to check it out. This comic-based thrill ride is now in its fourth and final season.  Yes, 2019 has claimed another one, but in this instance, the “Preacher” is very much ending on its own terms.