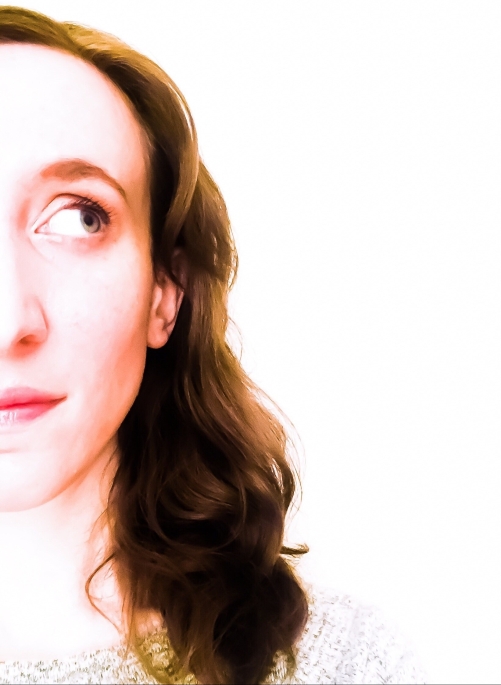 Well Throners, our journey has come to an end and I hope you were all as pleased with the finale as I was. (I’ll let you guess how pleased that is) While I’ve enjoyed this past month and a half’s GoT diversion, it’s time to check back in with our own realms.

Fair warning, a quick glance at the headlines will have you longing for less chaotic times, like the Battle of Winterfell.

Let’s start off slowly by dipping our toes into climate change. It’s alive and well and fueling the first named storm of the 2019 Atlantic hurricane season. If you’re thinking this seems early, your weather nerd intuition is spot on, the hurricane season doesn’t actually start for a week and a half.

Next up, the US. Our national government still has a serious case of the stupids which is spreading to and being fed by state (looking at you Alabama and Missouri) and local governments. It’s a symbiotic relationship from hell, and I don’t have time for a rage spiral right now so let’s move on.

On the bright side, Brexit protestors are throwing milkshakes at politicians. Just to be clear, attacking people is bad, but this sentence from a NY Times article on the recent “milkshaking” incidents is amazing — “The politician’s navy suit, purple tie and light-blue Brexit Party badge were left dripping in banana and salted caramel milkshake.”

I know, aside from the milkshakes, it’s depressing. It’s tempting to look away, but that’s only a temporary solution. The world will still be here when you turn back. So, by all means, take a break from the madness for the sake of your own sanity. Mentally retreat to Westeros if you must. Just don’t confuse taking a break with checking out.

…and just out of curiosity, is that Master of Grammar position still available?

More on the Story: For those looking to do a little more than rant on the Internet (no judgment, it just only does so much), you can donate here: ACLU