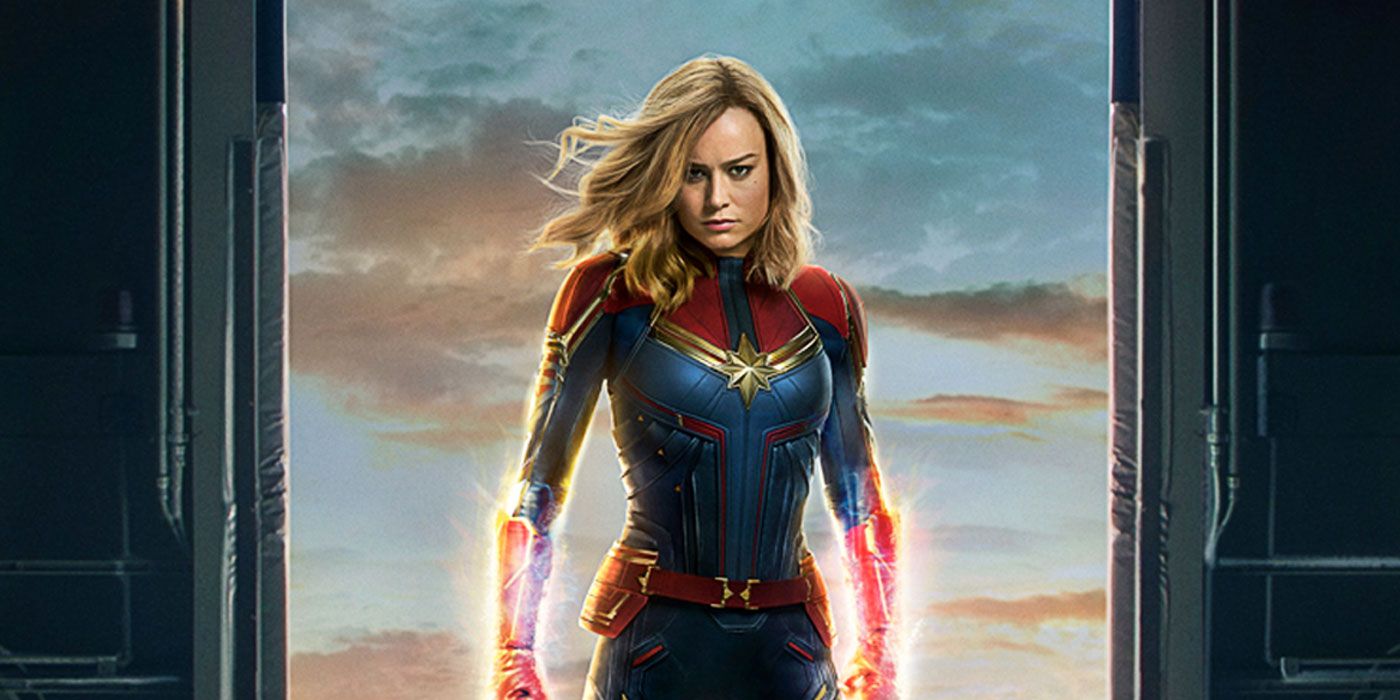 You can’t talk about Marvel’s latest movie without talking about its cultural significance. I know there are people out there that take issue with its self-awareness on the matter. But with all due respect, the people that are seriously offended by “Captain Marvel” taking a moment for female empowerment might be part of the reason we need it in the first place. And as Carol Danvers/Vers/Captain Marvel so aptly states, she doesn’t need your approval. But this movie sure does deserve some respect.

This is the first Marvel movie (“Into the Spider-verse” not included) since “Infinity War” ripped our hearts out, but chronologically it goes back to the beginning (sort of…the whole cryogenic timeline pieces really confuse things). We’re heading to the 90s, folks and the girl power is strong.

But a movie cannot live on feminism alone, luckily this one doesn’t have to with the incredible comic duo of Vers and Fury (i.e. Brie Larson and Samuel L Jackson). Seriously these two are the most unlikely, yet inevitable of buddy cop partners, off on a big-intergalactic adventure.

But I’m getting ahead of myself. Our story starts on Hala, home of the Kree, where Vers is committed to conquering, while also wondering what in the world got her here…literally. She has no memory of her previous life. She knows only that she is Kree and she has proton powers (rough translation: she can shoot electricity from her hands). When her mentor, Yon-Rogg (Jude Law) decides she’s finally ready to return to the field, her inaugural mission to rescue an undercover operative infiltrating a group of Skrulls, alien shapeshifters with whom the Kree are at war, goes terribly wrong.

Vers is captured and brought to Earth to help the Skrulls find Dr. Wendy Lawson (Annette Bening), a woman the Skrulls discover in Vers past. The Skrulls need the lightspeed engine they believe Dr. Lawson’s developed and need Vers to help them find her…a challenge to say the least.

Nick Fury is a character that has been a part of this franchise from the beginning, but “Captain Marvel” is the most uninterrupted time we have spent with this character and it is the best thing ever. Seriously, I enjoyed all the other Marvel movies, but now I feel deprived. I’m just going to have to go back and watch all of them again to make sure I didn’t miss anything … the things I have to do for the fandom.

Seriously though, the chemistry between these two is what makes this movie work. But what is perhaps most surprising and wonderful about this movie is that Marvel managed to make a movie with a female lead…and you know what is nowhere to be seen…a romantic love interest. I mean apart from her best friend Maria (Lashana Lynch) and her daughter Monica (Akira Akbar), but I did specify romantic.

And even though it makes some people uncomfortable that’s what makes this movie shine, it is the story of a woman owning her power, quite literally, and not letting anyone tell her how to use it. So welcome, Captain Marvel, the world never needed you more.