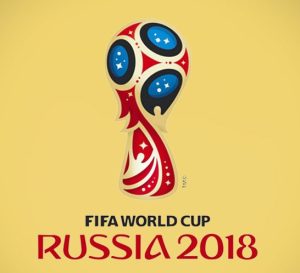 How’s it going? Enjoying your summer? Getting some much needed rest and relaxation?

I sure hope so, because I can tell you what you have not been doing, and that’s watching the World Cup. You know, the world’s most-viewed sporting event.

Now I realize that the U.S. did not qualify this time around, which may seem like a legit excuse to not tune in. It’s not.

To put it in American sports terms, that would be like not watching the Super Bowl purely because your team didn’t make it. Or if you prefer, skipping out on March Madness. It just comes across as being a sore loser.

There’s a whole world out there filled with sports fans whose teams did make it to the World Cup, and right now they are still really jazzed about football/soccer. Literally the rest of the world is watching.

In short, suck it up and pick a team. There’s only four left — France, Belgium, England, and Croatia — so this should be fairly easy. Worst case scenario, they come in fourth. Who knows, you might even enjoy watching soccer.