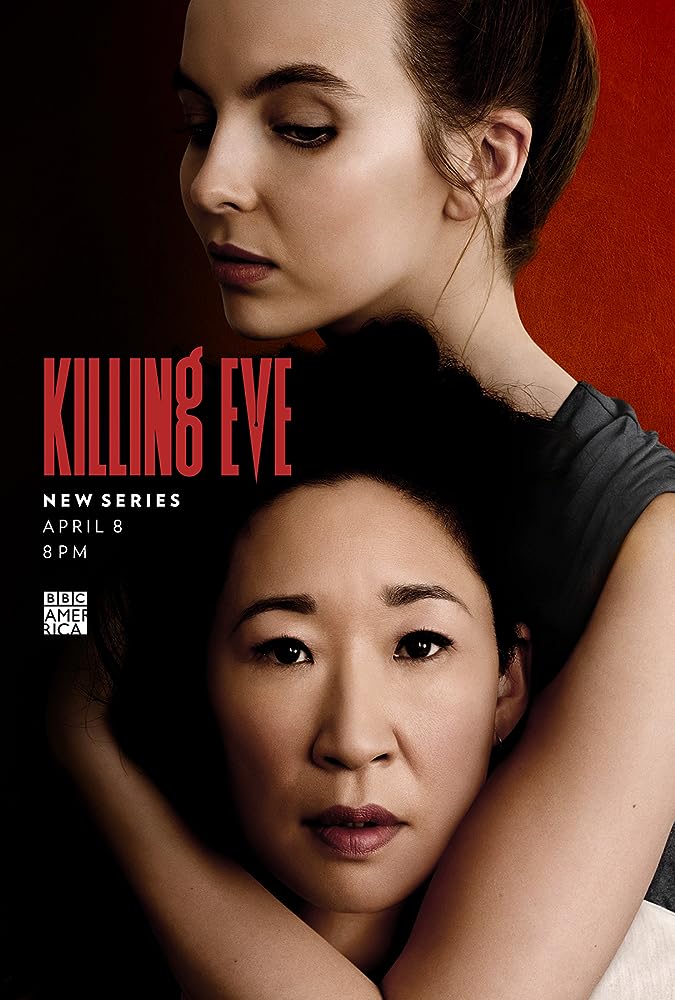 It’s that time of year when once upon a time, television series would wrap up their seasons. Of course, in the golden age of television there is no off-season. Which is why in mid-May there are still new shows to discover, like spy thriller, “Killing Eve.”

Currently just past the halfway point of its freshman season, “Eve,” is not your average hour-long spy drama. It has the high stakes and energy of a thriller and the sweetness of a buddy-cop story. In short, it’s highly addictive, and with only eight episodes in its first season you can probably fit it into your television schedule.

The story focuses on two women—one a female assassin, Villanelle (Jodie Comer), the other an MI-5 agent, Eve Polastri (Sandra Oh). Both women are smart and funny with dark-sides that are both intriguing and unsettling. And as the story progresses its clear that neither really knows who they are working for.

The two start out only guessing at the other’s existence, and slowly develop into each others’ obsessions. It’s a game of cat and mouse where it becomes less and less clear who is chasing whom. I won’t spoil anything, but let’s just say it gets very interesting.

It is the sort of show that would have never even been considered before. For one thing, its premise and production value do not follow a tried and true course. For another, it is female-centric, both in front of and behind the camera, which sadly is still considered a gamble by many.

Thanks to the streaming, binge-viewing world we live in the show was picked up. With the help of showrunner/writer, Phoebe Waller-Bridge, and the amazing cast the show not only garnered critical praise, but was renewed for a second season before the first one even aired.

If you’ve watched even a few minutes, that should come as no surprise. Its high-energy, gritty, beautiful, messy, direct, and complicated style is mesmerizing and addictive. Its characters and plot are real and unpredictable. Plus, it’s the perfect distraction while you wait for your network shows to return in the fall.