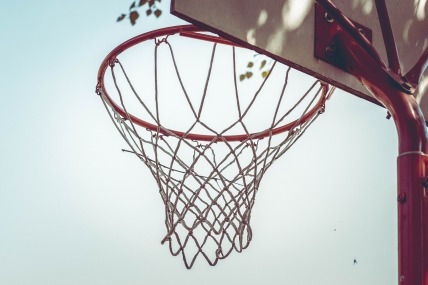 Can you feel it, crusaders? There’s something in the air. The hint of excitement. The rush of competition. The thrill of potential victory. Yes, March Madness is on the horizon.

Selection Sunday, left some less than happy, but however you feel about the bracket, the time has come to pick yours, or be left on the sidelines.

This year’s tournament promises to be as exciting as ever. The usual and the controversial (i.e. the growing conversation as to whether it’s time to pay these student athletes who generate so much money for the universities they represent).

But today I would be remiss if I didn’t take a moment for the could-be Cinderella story of the tournament—the Loyola Chicago Ramblers.

This is the school’s first appearance in the tournament since 1985 and this team looks like it could be the bracket buster of March Madness dreams (and full disclosure, they’re also my alma mater).

If you’re the kind of person who picks your bracket based on team colors, they have the same colors as Gryffindor (just saying…Gryffindor always wins).

If you’re the kind of person who picks your bracket based on mascots, the jerseys may have a wolf on them, but a Rambler is not actually a wolf. A rambler is “a person who walks for pleasure, especially in the countryside.” The name is actually a nod to the school’s football team (undefeated since 1929!), which before it being cut in 1929, travelled extensively because the school did not technically have a home field. So the mascot is technically a hobo. And I think we all know the hobo is always going to win.

I am completely biased, but this team’s meteoric rise is the kind of stuff that makes March Madness so exciting. So best of luck to all the teams, of course, but here’s hoping this March proves to be especially mad for the underdogs (and hobos).

And a very happy Girl Scout Day to all!