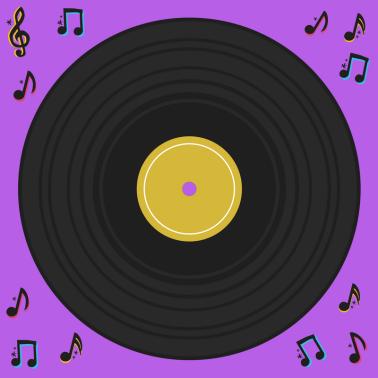 Tonight marks the 60th Annual Grammy Awards. Breaking from recent tradition the ceremony will take place on the opposite end of the country at Madison Square Gardens. If that’s too much change for you, take comfort in the fact that last year’s host, James Corden, is returning.

Besides the big move, this year’s ceremony has its fair share of mixups and potential drama. Despite having one of the year’s biggest hits, Ed Sheeran, was shutout of this year’s top awards. And things could get interesting if Jay-Z wins in any of the eight categories he’s nominated in. The artist found himself the target of a “presidential” tweet this morning.

Of course, at its heart, the Grammys is less of an awards show (with all its drama) and more like a huge concert. Assuming that you enjoy music, the ceremony promises to have something to satisfy anyone and everyone’s tastes. Whether you’re into Elton John, Rhianna, Lady Gaga, Chris Stapleton, Bruno Mars, Cardi B, Little Big Town, U2, or anything in between. There’s even a tribute to Leonard Bernstein and Andrew Lloyd Webber with Patti LuPone and Ben Platt for the theater fans.

To get you all psyched and ready to go, here’s a brief #SundayFunday with a Grammys’ twist.