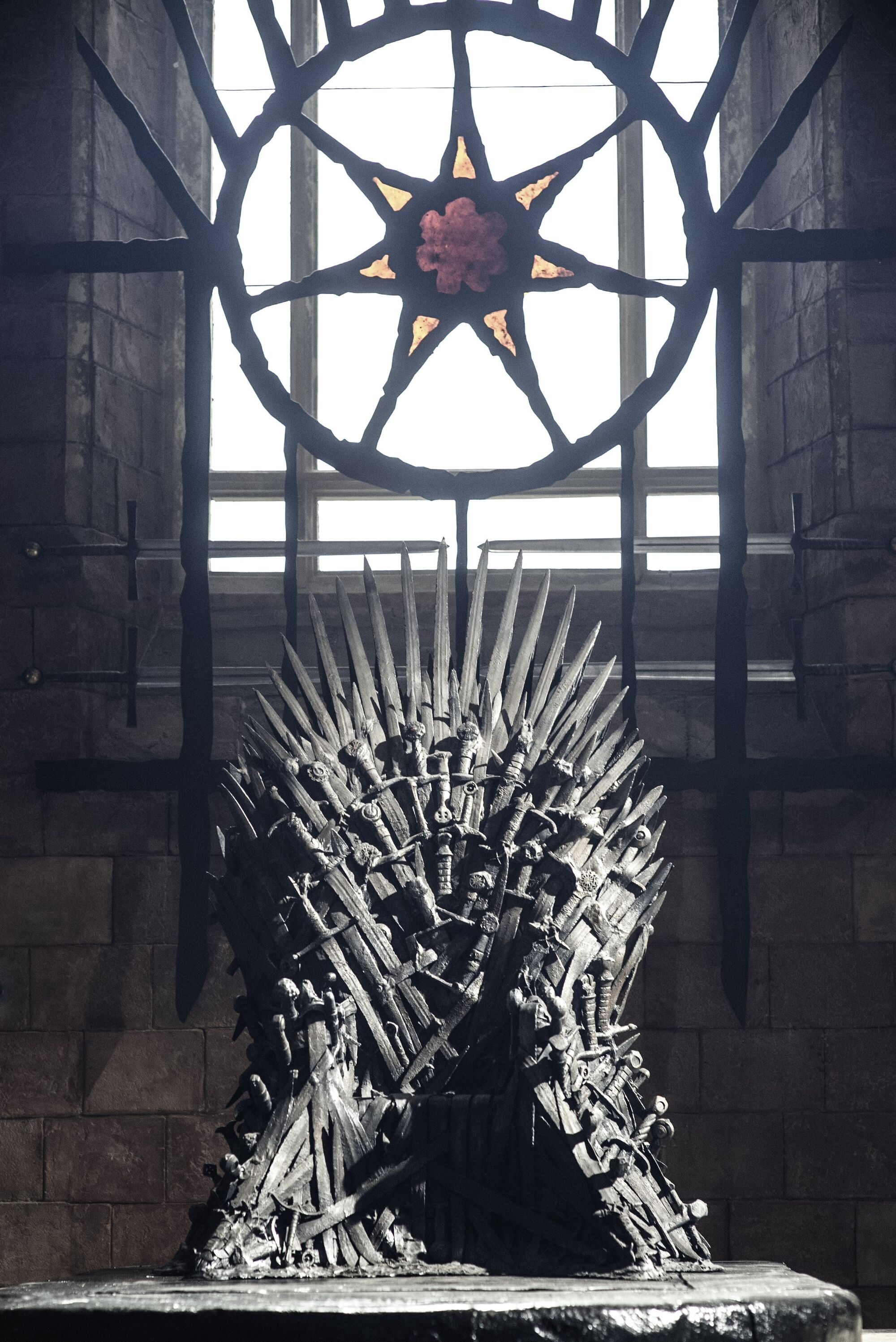 There’s been a lot of talk about hacks recently, and (not surprisingly) most of it has been bad news. Yesterday, there was a bit of a bright spot.

No, unfortunately Equifax hasn’t obtained some level of competency. But HBO has come up with a rather ingenious way of stymieing hackers looking to swipe the finale of hit series “Game of Thrones.”

It might be a small victory, but it’s still a win. So take that hackers, you may take our credit cards, drivers licenses, and social security numbers, but you can’t take away the thrill of the unknown “Game of Thrones” series finale.

More on the Story: Business Insider