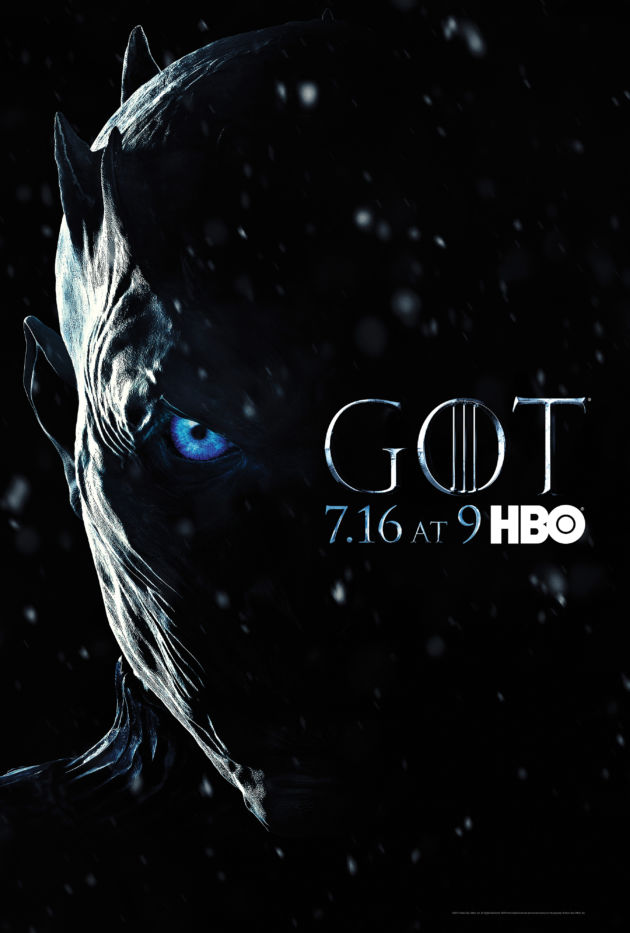 It’s “Game of Thrones” finale Sunday! This evening we wrap up what has been an eventful Season 7, both on and off-screen. On screen, we’ve seen the many puzzle pieces start to fit together. Off, well we’ve seen hackers release several of this season’s episodes online early.

With the longest episode of “Game of Thrones” to-date just a few hours away (just about 80 minutes), let’s focus on the good (and not so good) things that happened this season.

But first, here it is, your official SPOILER ALERT. You’ve been warned.

One last chance, if you choose to continue reading, well prepare yourself for some eye-opening spoilers. Don’t say I didn’t warn you.

This season may have been the shortest to date (only seven episodes), but it’s made up for that shortness with the most plot-forwarding action in the series to date. Before we dive into tonight’s finale, here’s a brief, and admittedly Stark and Daenerys-focused summary of this season so far…

Some of the story’s biggest players have finally reunited, and in some cases, finally met. The surviving Stark children, who were scattered all over Westeros have finally made it back to Winterfell. Their many trials and tribulations have made for some interesting reunions, as they get to know these new versions of their siblings.

Jon Snow has had one crazy season, although he’s currently unaware of some of the big reveals. Turns out in addition to not being Ned Stark’s bastard, he’s actually not a bastard at all, and has a legitimate claim to the Iron Throne. He’s also teamed up with his Aunt Daenerys, who doesn’t know she’s his aunt (and vice versa), to take on the White Walkers and their army of wights. Let’s just say it didn’t exactly go according to plan.

Which leads us to the loss of Viserion. Yes, one of Daenerys’ three dragons was taken down by the Night King. It was epic, sad, and plot-changing. It also means we get an ice dragon, so there is that.

And with that, you’re more or less caught up.