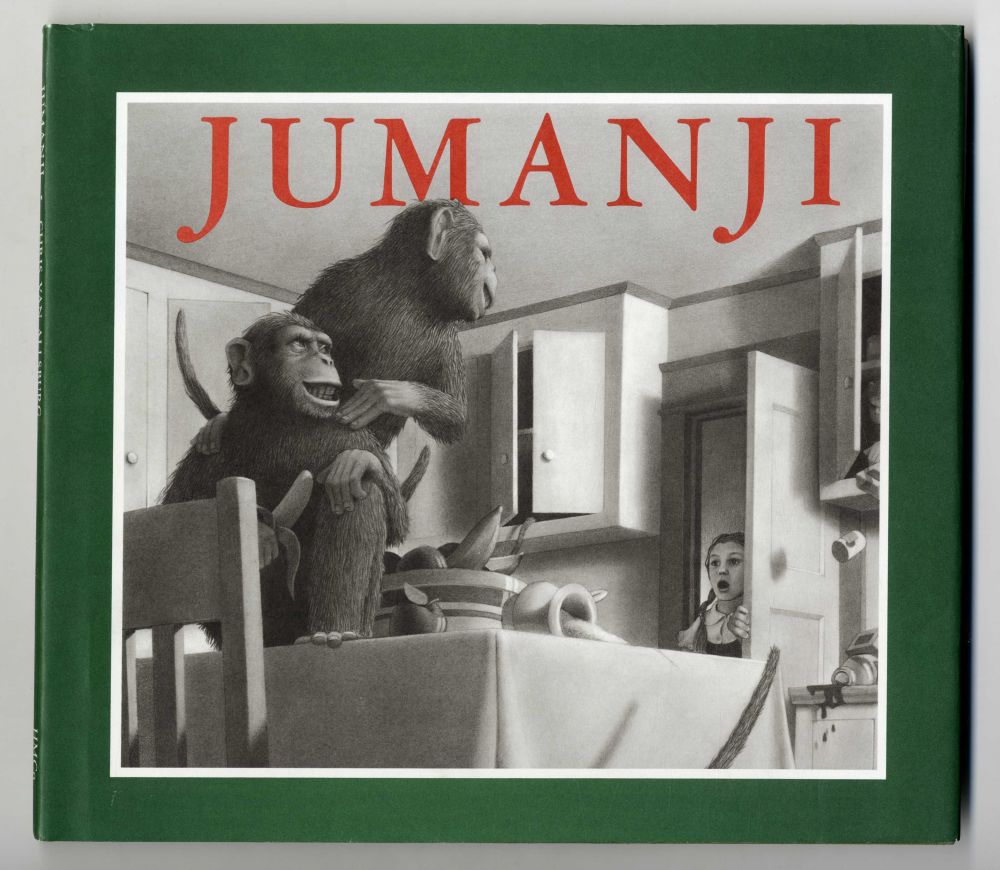 Most know “Jumanji” from the 90’s  film starring Robin Williams, but the film is actually based on the illustrated children’s book of the same name by Chris Van Allsburg. If that name sounds familiar, it’s probably because you’re  fan of his other well-known work, “The Polar Express.”

The book’s premise is fairly simple. Two children find a board game, and monkeys and a whole lot of chaos ensue. However, it’s in the game’s simple instructions that the true message and power lies — “Do not begin unless you intend to finish.”

Just think about how much better the world would be if we all adopted this philosophy. Being spontaneous and flexible is one thing, but jumping into everything without any game plan or regard for the consequences can end badly for everyone.

No matter the endeavor you’ll always encounter your fair share of monkeys and unexpected obstacles. It’s how you deal with these challenges that defines you.

I know, pretty deep for an illustrated children’s book, but then again, it’s a pretty simple statement.