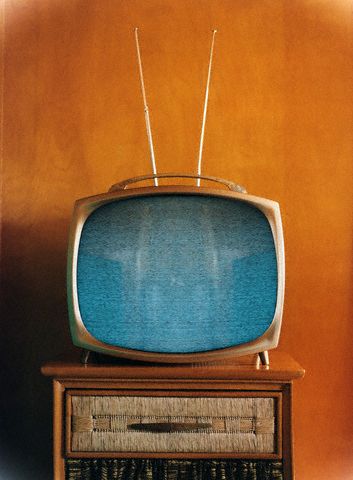 The time we all knew was coming is here—the end of the network television season. Back in the dark ages, before streaming and Netflix original programing, that meant that couch potatoes were forced to watch reruns or (gasp) find something other than television to occupy their time.

Thankfully, the television season never ends, and this is also the time of year when networks announce what’s in the pipeline for the upcoming season. So you can spend this time planning out your fall television viewing schedule.

And what a schedule it is. There’s musicals, deep space voyages, comedy, and a few blasts from the past. While there’s plenty more to see, here’s a look at a few of this year’s highlights.

First up, it’s the much-anticipated return of NBC’s “Will & Grace.” While I’m incredibly optimistic, it will be interesting to see how it fits in to a drastically changed television landscape.

Not to be outdone, ABC is reviving another retired show (other than Idol). This fall will see the unanticipated, but incredibly intriguing “Roseanne,” with its entire cast returning. That includes both Beckys and John Goodman whose character died.

If you’re a little bummed that CBS is only offering the new Star Trek series to those willing to sign up for its CBS All Access, FOX is offering an alternative with a comedic twist. With sci-fi and Seth MacFarlane,”The Orville,” seems like it has all the tools it needs to hook a nerd following. Here’s hoping it lives up to its trailer.