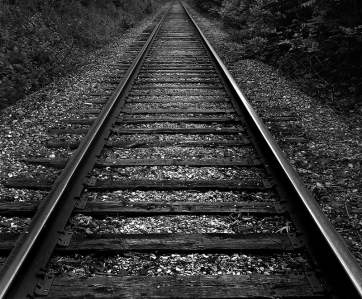 The world of public transportation is one that must often be greeted with a grain of salt. It’s fabulous for many reasons, and an interminable hell for many others.

Don’t get me wrong, it’s a wonderful service, but there is a price to be paid for all of that environmentally friendly convenience.

Anyone who’s spent rush hour literally bonding with their fellow passengers knows what I’m talking about. The lack of personal space on a train can be unnerving to say the least.

Thusly, the task of convincing anyone to volunteer for this sentence is a challenge. Nevertheless, it is one that Prague has gladly accepted.

Prague’s public transit is introducing mingle cars. They are designated for people who wish to interact with their fellow passengers more than that fascinating stream of Facebook posts.

It’s being marketed to towards singles, which I think might be a little narrow-minded (the transit authority does not need to be playing matchmaker thank you very much), but aside from that this is just such a wonderful idea. Also, it’s a great way to separate the grouches from the rest of us.

However, I think you could take it a step further. Why simply invite people to mingle when you could publicly shame those that choose to spend more quality time with their ear-buds and smartphones? Just position people at the doors of the anti-social cars to cast judgmental stares as the plugged in board their train. You can call them something catchy, like the “Really?!? Officers.”

You will fill those mingle cars in no time. Because, really, who doesn’t want to be crammed onto a train with strangers and publicly shamed for it? Transportation crisis solved.

Another, morbid, take on public transportation…but it’s just so catchy: