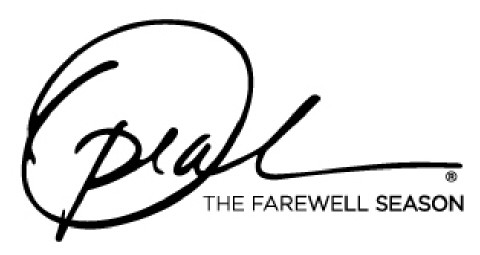 Today marks the end of an era.

Yesterday,  “The Oprah Winfrey Show” taped its final show at Harpo Studios, and today millions will tune in for a final viewing of their favorite daytime talk show.

Whether you’ve tuned in faithfully for 25 seasons or have somehow managed to never see an episode, you can’t deny that Oprah’s influence over the quarter century has been enormous.

This influential woman shut down Michigan Avenue for multiple days, and rerouted a decent portion of the Chicago Public Transit bus system.  Plus, recently rearranged the NBA playoffs schedule.  If that’s not power then what is?

And that’s not even starting on the profound impact she’s had on millions of individuals.  All of you Oprah acolytes out there might want to brace yourselves for some intense withdrawal symptoms.  Seriously, there’s even some scientific research to support your oncoming Oprah-induced depression.

It’s kind of understandable too.  What are you going to do next holiday season without Oprah there giving away millions of dollars worth of her favorite things?

I hear the best cure is to interact with real people (Or you can tune into OWN if it get’s really bad).

Well, anyway, here’s to the next chapter in Oprah’s quest for world dominance.  Thank you for 25 years of (mostly) entertaining television (not a fan of the Dr. Phil/Oz episodes).